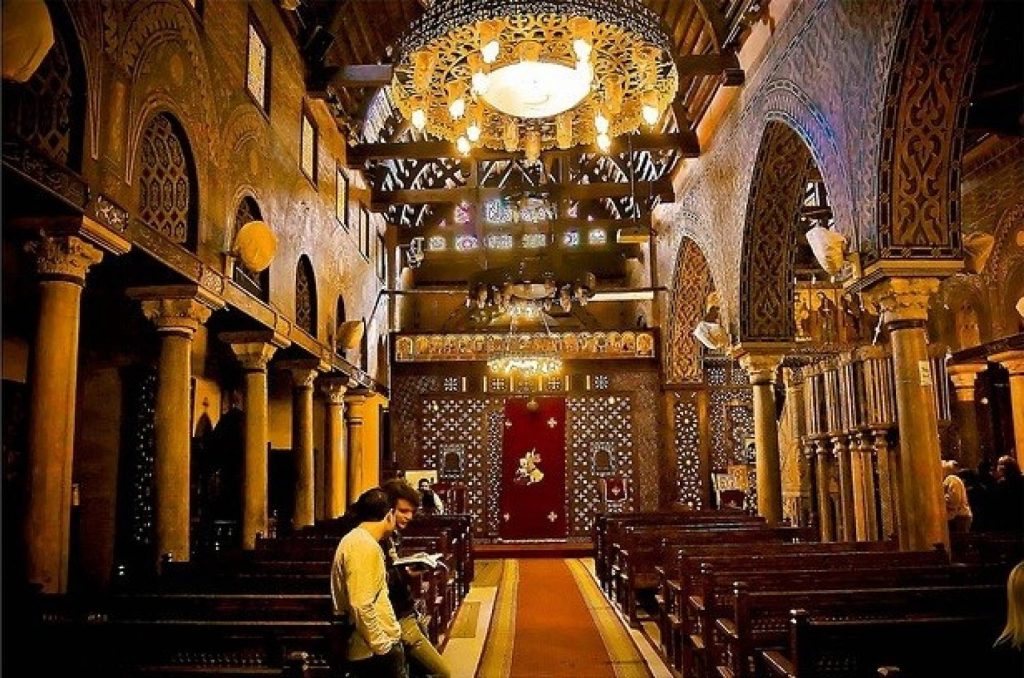 Explore Cairo’s dynamic Christian and Islamic history on a walking day tour of the old city. The outing is divided into two segments. First you’ll visit Christian Coptic Cairo—among the most important locations for Christians in Egypt—and visit a church and a synagogue. After a lunch break at a local restaurant, continue on to learn about Islamic Cairo, where you’ll have the opportunity to enter two mosques.

You can head directly to your preferred meeting point, or request pickup.

This activity ends back at the meeting point.

For pick up from these Areas will be an Extra charge.

English tour is free but for other Languages

or other languages will be an Extra charge.

Coptic Cairo is a part of Old Cairo which encompasses the Babylon Fortress, , the Hanging Church, the Greek Church of St.

George and many other Coptic churches and historical sites.

It is believed in Christian tradition that the Holy Family visited this area and stayed at the site of Saints Sergius and Bacchus Church (Abu Serga).

[ Coptic Cairo was a stronghold for Christianity in Egypt until the Islamic era, though most of the current buildings of the churches in Coptic Cairo were built after the Muslim conquest of Egypt in the 7th century.

The Ben Ezra Synagogue sometimes referred to as the El-Geniza Synagogue or the Synagogue of the Levantines (al-Shamiyin),

is situated in Old Cairo, Egypt. According to local folklore, it is located on the site where baby Moses was found.

This was the synagogue whose geniza or store room was found in the 19th century to contain a treasure of abandoned Hebrew, Aramaic and Judeo-Arabic secular and sacred manuscripts. The collection, known as the Cairo Geniza, was brought to the University of Cambridge in Cambridge, England at the instigation of Solomon Schechter. It is now divided between several academic libraries, with the majority being kept at the Cambridge University Library.

Islamic Cairo , also called Historic Cairo or Medieval Cairo, refers generically to the historic areas of Cairo, Egypt, that existed before the city's modern expansion during the 19th and 20th centuries; particularly the central parts around the old walled city and around the Citadel of Cairo. The name "Islamic" Cairo refers not to a greater prominence of Muslims in the area but rather to the city's rich history and heritage since its foundation in the early period of Islam, while distinguishing it from with the nearby Ancient Egyptian sites of Giza and Memphis. This area holds one of the largest and densest concentrations of historic architecture in the Islamic world.

7 It is characterized by hundreds of mosques, tombs, madrasas, mansions, caravanserais, and fortifications dating from throughout the Islamic era of Egypt.

The Citadel of Cairo or Citadel of Saladin is a medieval Islamic-era fortification in Cairo, Egypt, built by Salah ad-Din and further developed by subsequent Egyptian rulers. It was the seat of government in Egypt and the residence of its rulers for nearly 700 years from the 13th to the 19th centuries .

6 : Mosque and Madrasa of Sultan Hassan :

The Mosque-Madrasa of Sultan Hassan is a monumental mosque and madrasa located in the historic district of Cairo, Egypt. It was built between 1356 and 1363 during the Bahri Mamluk period, commissioned by Sultan an-Nasir Hasan .

Al-Rifa'i Mosque is located in Midan al-Qal'a, adjacent to the Cairo Citadel. Now, it is also the royal mausoleum of Muhammad Ali's family. The building is located opposite the Mosque-Madrassa of Sultan Hassan, which dates from around 1361, and was architecturally conceived as a complement to the older structure.

Al-Rifa'i Mosque is located in Midan al-Qal'a  , adjacent to the Cairo Citadel. Now, it is also the royal mausoleum of Muhammad Ali's family. The building is located opposite the Mosque-Madrassa of Sultan Hassan ,

which dates from around 1361, and was architecturally conceived as a complement to the older structure. This was part of a vast campaign by the 19th century rulers of Egypt to both associate themselves with the perceived glory of earlier periods in Egypt's Islamic history and modernize the city. The mosque was constructed next to two large public squares and off of several European style boulevards constructed around the same time.

Khan el-Khalili is a famous bazaar and souq in the historic center of Cairo, Egypt. Established as a center of trade in the Mamluk era and named for one of its several historic caravanserais, the bazaar district has since become one of Cairo's main attractions for tourists and Egyptians alike.

You can cancel up to 24 hours in advance of the experience for a full refund. 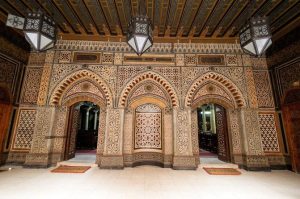 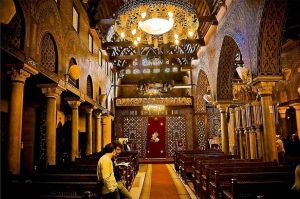 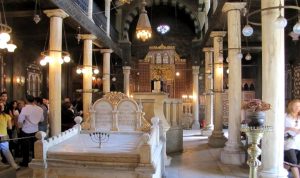 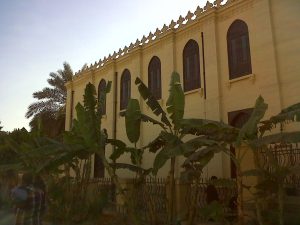 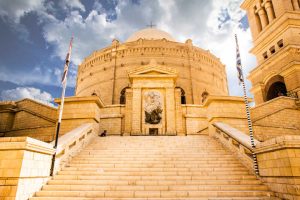 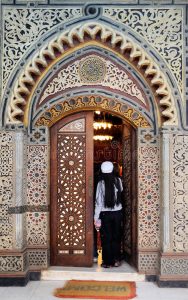 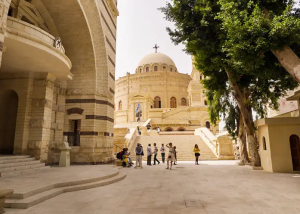 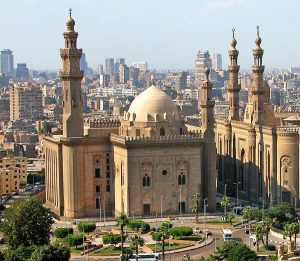 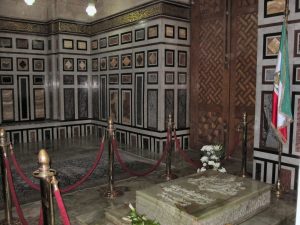